The Best SEO Companies versus the Mediocre Ones 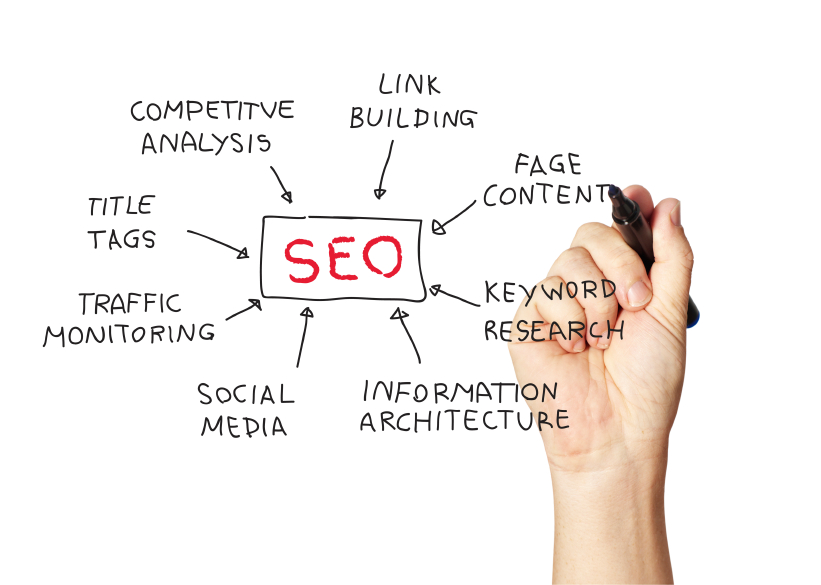 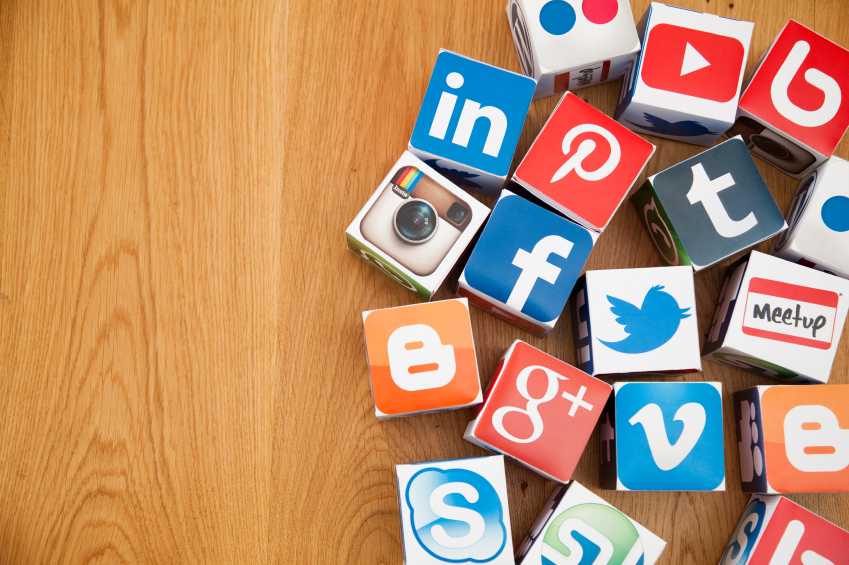 On the most anticipated of TV watching days for football fans and advertisers alike, Madison Avenue brought its Sunday best game to Super Bowl XLVIII. It was a night filled with commercials crafted by skilled Super Bowl advertisers about the usual fare:

Superbowl 2014 - The Holy Grail of Advertising

The Super Bowl, one might say, is the Holy Grail of Advertising. This is the big leagues. Since 1967, the between-plays ads have become increasingly coveted spots to run commercials for the nation’s most beloved products. Ask the average American who’s playing in the Super Bowl, and it’s a coin toss as to whether they can tell you. Ask them what their favorite Super Bowl commercial was, and they’ll recount one in detail.

2014 calls for an entirely new generation of smart applications that will infiltrate the travel, dating, news, and personal finance industries. Using data driven trends and current social media markets and profiles, the following list of startups to watch in 2014 are sure to overcome multiple hurdles this year and beyond.