Matt has worked as a Creative/Art Director for over 16 years, specializing in UX/UI design. He has worked as both a designer and developer on projects from an Art Director & lead design for Kellogg's careers site to a front-end developer for Exide Batteries site.
Post navigation All posts Older Posts →

The Best Web Design Trends That Will Define 2020 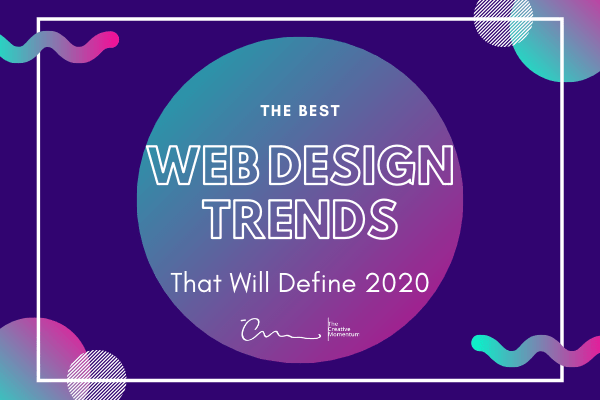 There’s a lot going on across the globe right now, and the web design world isn’t immune from the twists and turns that have heretofore defined the decade. It’s always tricky to predict what the future will hold, but based on our experience, we’ve come up with a few notes. These will help give you an idea of what to expect over the coming year and which web design trends will make the biggest impact on 2020.

The public's understanding of websites, the internet, and digital marketing has come a long way over the past few years. We’re more tech-savvy than ever before—so why is there still so much confusion surrounding the world of website design?

Brevity might be the soul of wit, but when it comes to marketing, long-form content rules. We’ve known this to be the case for a while; SEO marketing experts like Neil Patel describe the benefits of long-form content, detailing how longer blog posts are the secret to inbound marketing success.

But we’re not here to talk about the benefits of longer content, numerous as they may be. Instead, we’re looking at a few UX design tips that will support your long-form content assets and guarantee that users stay engaged as they read.

Checkout is, without question, the most important part of your eCommerce flow. The last thing you want to do is slip up in your UX design and drive customers away at the checkout page, wasting all the work you put into finding and bringing them into your marketing fold.

Nobody wants to wind up in development hell. Without a clear roadmap for development or a concrete idea of the core features of your end-product, the development process has a tendency to meander and stall with countless iterations that aren’t necessarily making progress. This is where the concept of a minimum viable product (MVP) comes into play.

How to Prove Your Web Redesign Improves ROI 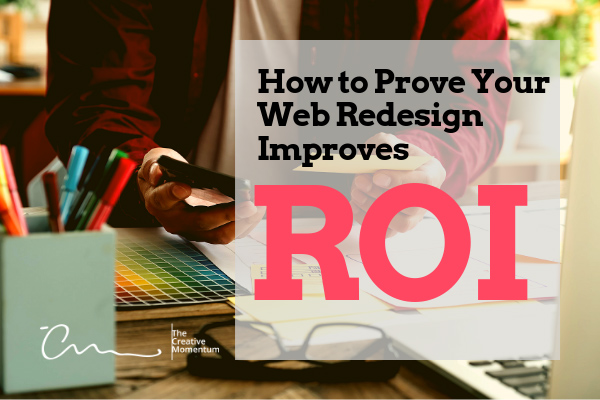 If it’s been a couple years since you’ve last redesigned your website, you might be considering an update. Most website redesign projects produce positive effects, given that designers are able to update site assets with the latest and greatest trends, but it’s hard to quantify just how much a redesign will help boost your company goals. 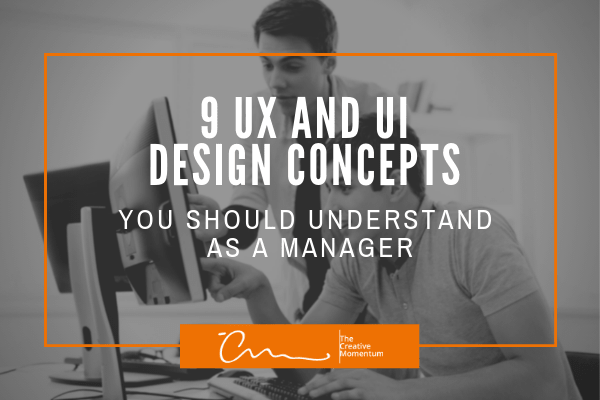 Managers have a bigger responsibility in understanding these UX concepts than their teams. It’s the job of the manager to steer the ship—to lay the groundwork for their teams and then get out of the way and let them do their jobs. But how can you lay the groundwork if you aren’t familiar with the fundamentals of UX design guiding their processes? As a manager, it’s your job to be aware of these issues and make sure that you’re the control tower for your team.

If you’re designing a website, you know that user experience (UX) is essential to your overall success. You want to create a website that doesn’t just attract traffic but engages visitors once they arrive, is intuitive to use, and ultimately encourages them to follow through on your CTA. But even though this is a general description of UX, you might be surprised to find that this is only scratching the surface when it comes to the design concept. In fact, UX can be further broken down into a number of additional subcategories, with tactical UX and strategic UX design being two popular schools of thought.

Ethics of Design: Are You Socially Responsible for User Habits?

It’s natural for consumers to be curious about what’s going on behind the scenes of the internet machine, especially these days where data breaches, violations of user privacy, and social media infiltration campaigns are daily news.

We’re being bombarded by news reports detailing how websites, government agencies, and mega-corporations are buying and selling our personal information and leveraging what they find to push their own agendas.

There’s a lot for users to be worried about. And to make matters worse, even seemingly-innocent design choices are beginning to take their toll.

Stepping Up Your Web Design Game with Interactive / Interaction Design 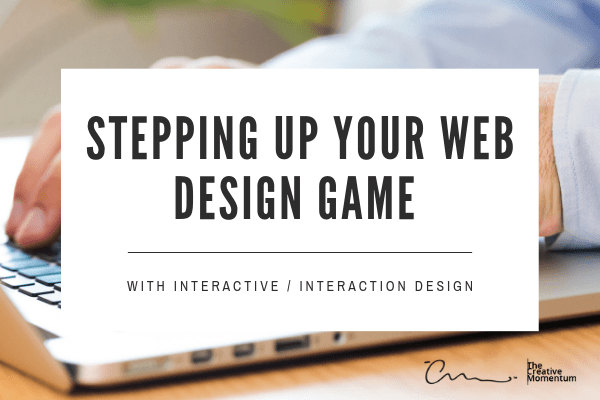 Once upon a time, the internet was so new that developing a website meant fighting against the constraints of slow load times and limited coding options. In fact, the early days of the internet left us with garish and clunky websites that were far from user-friendly. And the idea of a “beautiful website” was such a limited concept that it is part of the reason that minimalist sites like Google were considered ahead of the curve and intuitive.

Fast forward to 2019 and interaction design is a major focus in the graphic and web design world. It’s so common that even Google leverages the medium throughout its product portfolio and even their Google Doodles. So, how can you capitalize on interaction design to make your website dynamic and appealing?