Michael Yang started his career at a Fortune 50 company in the industrial engineering field. Great with data, he joins the Creative Momentum team with expertise in search engine optimization, social media marketing and digital paid advertising.
Find me on:
Post navigation All posts Older Posts → 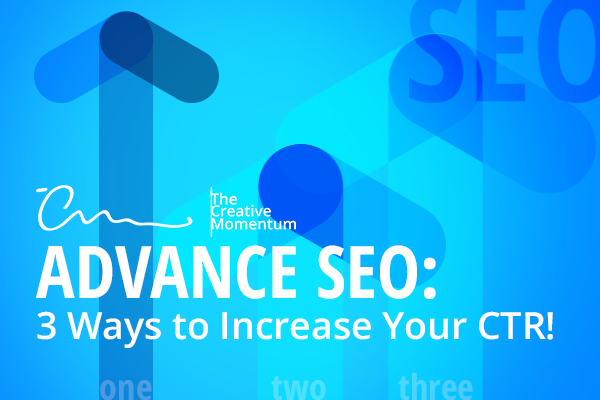 What is average click-through-rate and why does it matter? The average CTR is one of the most important metrics for any digital marketer looking to drive more traffic to their website. It is calculated by dividing total clicks by total impressions, then multiplied by 100. The equation will look like this: 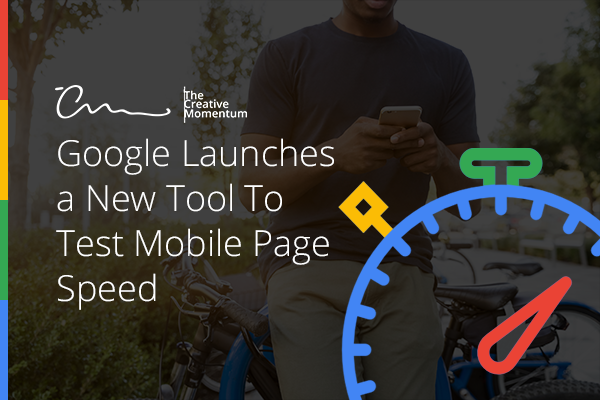 Google has an agenda to push and it is very clear what it is. For years now, Google has been pushing for a more mobile friendly internet experience. In 2015, Google announced “Mobilegeddon,” the first algorithm to prioritize sites that are responsive or mobile friendly. In 2016, Google revealed to webmasters that they will be moving towards mobile-first indexing and in 2017, mobile-first indexing began rolling out. On February 26, Google offers a new easy-to-use tool, the Speed Scorecard, that uses the Chrome User Experience Report to help you compare your site against competitors in page load time.

5 Things We Did to Increase E-Commerce Sales by 622%

In Spring of 2017, we were approached by an e-commerce company struggling with sales. Here’s a little background information on the company and their problem.

Here are the metrics the month prior to The Creative Momentum taking over: 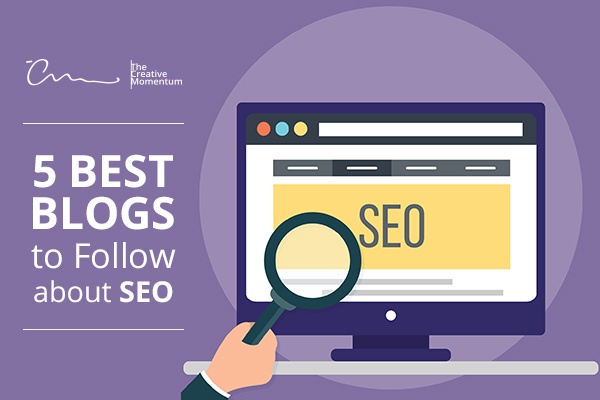 SEO is the backbone of content writing and getting your website seen. But with so many voices offering SEO best practices, it can be hard to tell which pundits offer the most updated, trustworthy advice. To help you narrow down your search, we recommend the following five blogs. 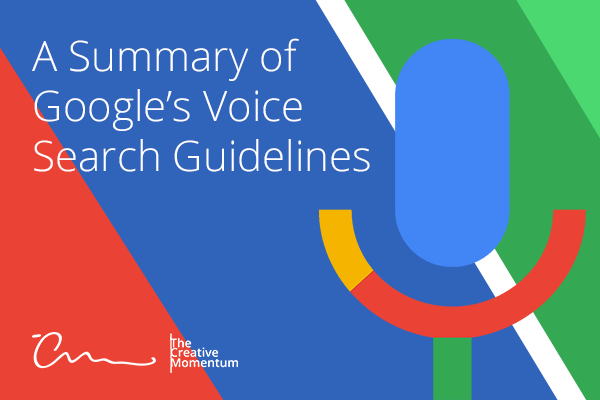 Voice-enabled products have created a huge buzz in 2018. Earlier this month, Kohler announced a voice controlled toilet seat at CES 2018. The toilet seat will come with either Alexa, Siri, or Google Assistant. We also saw an Alexa-enabled mirror and kitchen gadgets that come with Google Assistant pre-installed. As more devices begin utilizing Alexa & Google Assistant, we can assume that voice search will eventually become the norm. During the Christmas season, Amazon sold “tens of millions” of Echo devices. As marketers, we need to understand how users are interacting with these devices. To help us out, Google released a full document entailing the guidelines to voice search. The New Year is in full swing, and no doubt, many resolutions have already bit the dust. (Most of us are doomed by February, in fact.) This is actually good news.

Given that most of us are on a quick path to ditching our well-intentioned, yet-charmingly-optimistic goals of fitness, health and wealth, we can soon get back to focusing all our energies on what really matters: SEO.

You think we’re kidding? We thrive on SEO and would gladly sacrifice our health for it. Research estimates that by 2020, SEO spend in the U.S. will reach nearly $80 billion. There’s not a second to waste on outdated SEO tactics, so let’s ring in 2018 by ditching these bad habits once and for all.

"Alexa, what is the future of voice search?"

The Jetsons featured 10 robots during its television run in the 1960’s. The robots could shake out a rug, cook, vacuum, do laundry or bathe and clothe their owners in less than 10 seconds. The main robot character, Rosie, had a wonderful and warm demeanor, personifying a hunk of metal we’ve been romanticizing for almost 60 years. She represented an era that would be easier, with robots taking care of menial tasks and waiting on us, hand and foot.

The robot characters on The Jetsons were set in 2062, 100 years before the show aired. So that makes us … 44 years early! How to Make your PDFs SEO Friendly It is common practice to optimize your website’s pages so that they can be found by users and the Google Bot. However, did you know that Google also crawls and indexes your PDFs? Google even gives searchers an indicator when there is a PDF in the SERPs.

Top 5 Reasons Why Your Website Needs an SEO Audit What is an SEO audit?

An SEO audit looks at a website and identifies its weaknesses. Now, I’m not talking about just aesthetics, because a website is much more than a beautiful mesh of colors and graphics. An SEO audit takes into account the totality of the website.


Here are the top 5 reasons why your website needs an SEO audit: