Brent is a digital marketer whose passion lies in the planning, creation, testing and management of marketing campaigns. All of his campaigns revolve around extensive market research, persona building and multiple rounds of user testing.
Post navigation All posts Older Posts →

Are Your Google PPC Campaigns Smart?

Smart Campaigns have nothing to do with the intelligence or the savviness of your PPC strategies; they’re a service from Google designed to simplify the Google Ads process for people short on time and technical expertise.

Posted on September 4, 2020 by Brent Wildman 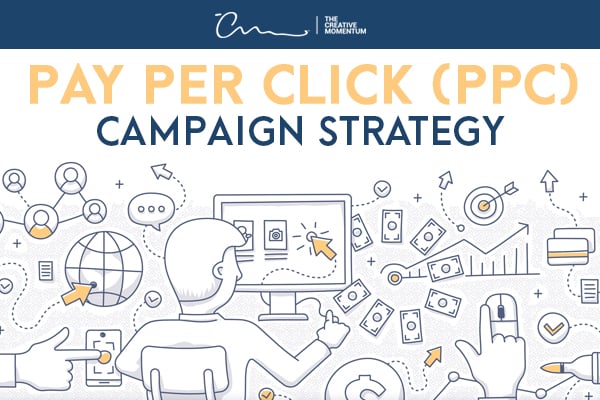 The most hotly-contested real estate on the internet is to be ranked at the top of search results. The best way to reach the top of Google rankings is to use proper SEO practices, but it takes time to build equity. The higher you rank, the more visibility and customers you're likely to get—which means more money!
A popular way to shortcut the process (though not to replace SEO entirely) is with pay per click (PPC) ads. In exchange for payment, search engines will push your content to the top of the results, and you pay them every time someone clicks your ad.
END_OF_DOCUMENT_TOKEN_TO_BE_REPLACED
0 Comments Click here to read/write comments

Tips for Using Feeds in Your PPC Campaigns

Designing for the digital environment is all about ease of use and creating an intuitive experience. Websites need to be sleeker and faster, copy needs to be scannable for quick reads, and eCommerce businesses need to make it easy for customers to find the products they want and to check out in as few clicks as possible. The longer it takes, the more customers you lose.

Top 7 SEO Practices Defining 2020 and Beyond

2020 rolls off the tongue a little better than 2019, doesn’t it? It’s a sleek year marking the turn of the decade, and over the past year, we've developed some appropriately sleek new strategies to adapt to the ever-changing SEO landscape. Without further ado, here are seven top SEO strategies to carry you into the coming year.

5 Tips to Improve Your Video SEO

By now you know that if you’re going to have a website for commercial purposes, it needs to be optimized. In addition to following UX guidelines so that visitors want to spend time on your site, you also need to focus on SEO. Unless you don’t care about being discovered organically, or ranking in search, you need to follow best practices like adding metadata or keyword targeting. But did you know that even the content you create needs to be developed with SEO in mind? Specifically, if you want to integrate video into your website, or leverage it for marketing purposes, it’s essential to make SEO a priority.

Is Voice Search Optimization the Future of SEO? 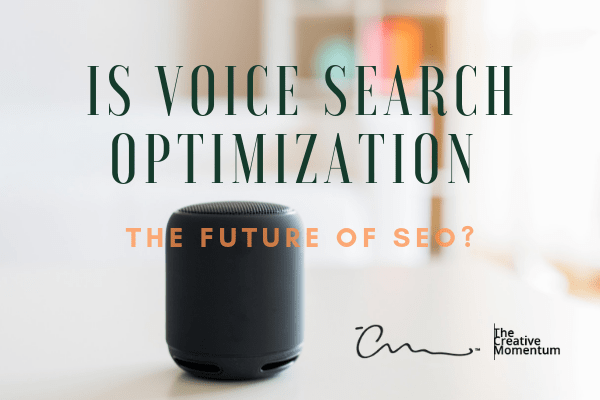 There’s quite a bit of overlap with your desktop SEO strategy, but there are several key differences in typed vs. spoken queries that produce different results—and it’s crucial that you understand these differences if you want your pages to beat out your competitors’ in the SERPs.

What Are Page Authority and Domain Authority Scores?

As anyone who has ever dabbled in SEO knows, the algorithms that Google, Bing, and other search engines use to rank the listings on their search results pages are closely guarded secrets. Sure, all search engine companies provide general guidelines for maximizing your site rankings, but the specific factors that are considered, where the data for these factors comes from, and how the factors are weighted against each other are trade secrets on par with that of the Coca-Cola formula.

How to Maximize Image SEO 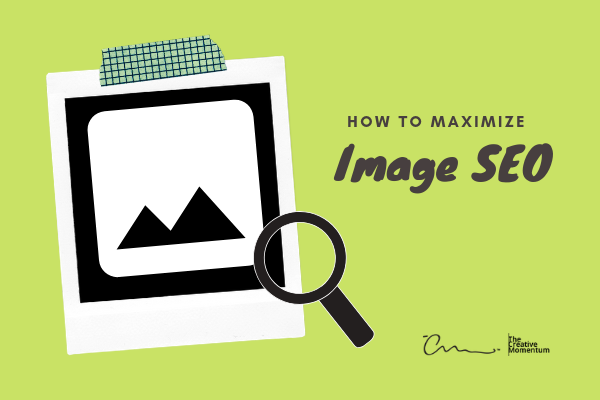 A picture is worth a thousand clicks. Images can bring life to your webpage, explain concepts that are difficult to write out, and pull in traffic from users with visual appetites – provided that you’re using them correctly. Almost all modern websites use images in their design. Whether that usage is sparing or splendorous, you need to put in the work to optimize your images for search engines.

Black Hat vs. White Hat SEO: Do You Know the Difference?

In the old Western movies and TV shows, it was easy to tell the good guys from the bad guys. The heroes wore white hats (Exhibit A: The Lone Ranger), and the villains wore black hats. Right?

Well, not so much. It turns out that a comprehensive look at the Western film genre shows that there was actually no consistency in this regard. There were good guys wearing black and bad guys wearing white. But for some reason, we as a culture have made this literal black-and-white distinction.

So much so, in fact, that we now use the terms “white hat” and “black hat” to distinguish benevolent vs. malevolent intent in other areas. The prime example is found in cybersecurity. “Black hat” hackers are the bad guys who try to infiltrate computer systems and networks, steal data, and make life generally miserable for people. “White hat” hackers are the ones who try to find system vulnerabilities and report them so they can be patched before the black-hat hackers can exploit them.

How to Balance Information Architecture with SEO 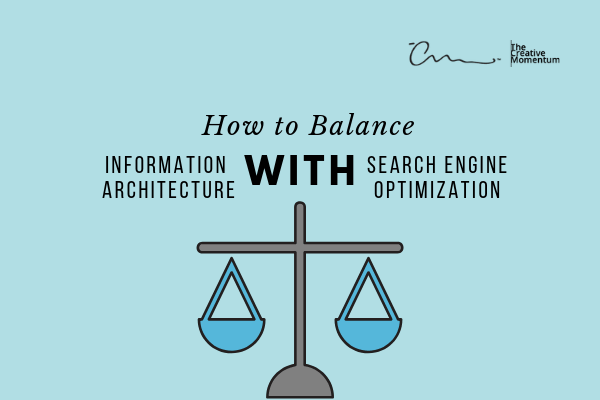 Once upon a time, website owners were flummoxed by two competing desires:

The information architects—the people who design pages with human users in mind—often were at loggerheads with the SEO experts, who wanted pages that web crawlers could find easily and rank highly in search results. Depending on which party had more clout on the web implementation team, a website might end up optimized for one at the cost of the other.

Happily, progress in search engine technology has changed SEO best practices to the point where you don’t have to sacrifice the usability of a website in order to eke out a higher search ranking.