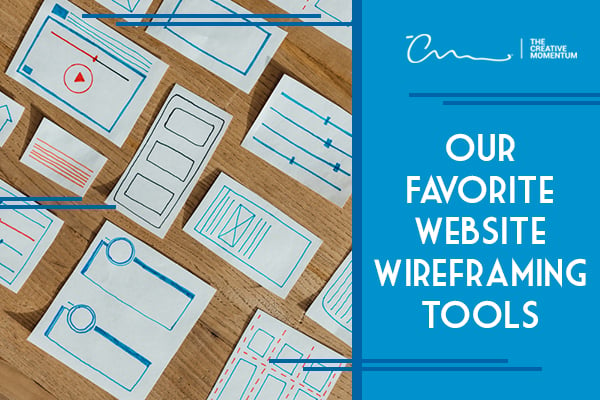 Wireframing tools are essential for the process of designing websites, web apps, mobile apps, and traditional PC applications. In this article we'll detail what is a website wireframing tool and then share the ones we rate highest for website design.

What Is a Wireframing Tool?

A wireframing tool enables a designer to create a mockup or prototype (also known as a “wireframe”) of an application’s user interface (UI). Early wireframing tools were little more than paint programs that included libraries of standard UI shapes, such as Windows or Mac buttons, fields, check boxes, and drop-down lists.

These wireframes were static images with no interactivity. Modern, advanced wireframing tools enable a degree of interactivity to be built into the wireframes. Users can see not only what the UI looks like but also what happens when controls are clicked, tapped, or swiped. Although these wireframes do not start with actual content, they hold placeholder text and images that are close enough to the “real thing” for stakeholders to evaluate and provide feedback.

A good wireframing tool provides UI and user experience (UX) designers with numerous benefits, such as:

For web designers, and UI/UX professionals, a good wireframing tool is required for designing responsive websites that detect and optimize their layout according to the end user’s screen size and resolution.

Now that you know a little more about what they are, here are our top 4 website wireframing tools for we like for web design. 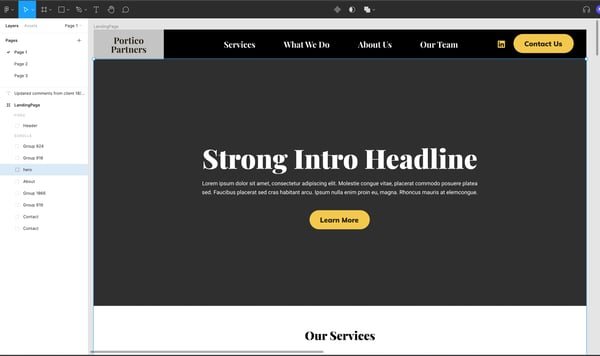 The free, 100% cloud-based wireframing tool Figma is rapidly becoming the wireframe tool of choice for web, mobile, and traditional app design. One driver of this popularity is that it enables real-time collaboration by remote stakeholders—an important consideration with the recent strong growth in virtual, geographically diverse teams.

Designers and creative directors have come to love three features in particular:

Furthermore, Figma is easy to learn and use. Overall, Figma is our go-to favorite. 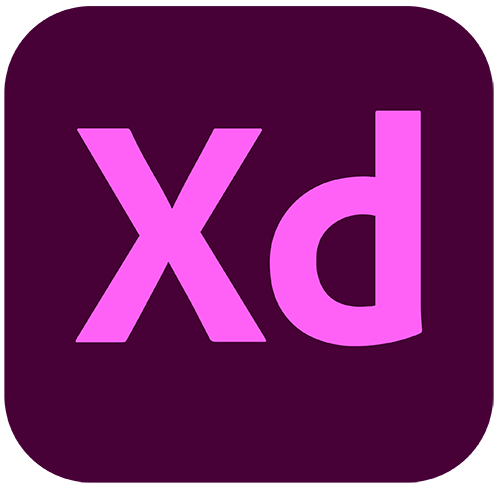 Adobe is already well known for its suite of creative-support tools, such as Illustrator, Photoshop, and InDesign. Adobe XD adds a robust wireframing tool that is popular at many enterprises.

Designers who are already experienced with Adobe’s other Creative Suite apps appreciate the familiar look-and-feel of the tool’s interface and the ease with which Illustrator and Photoshop files can be imported for use in an XD design.

Other notable features include: 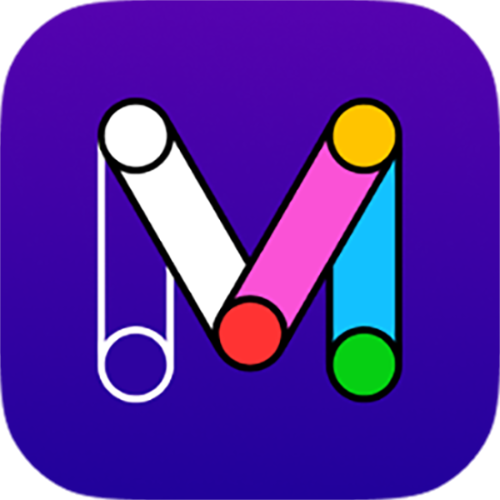 Wondershare Mockitt provides rich functionality in an uncluttered, intuitive interface. This tool comes pre-loaded with numerous templates that are ready to use as-is or tweak to meet the designer’s needs without starting anything from scratch.

Although Windershare Mockitt, as a cloud-based tool, enables easy publishing and sharing of prototypes, this is not quite the same thing as the real-time collaboration (i.e., simultaneous editing) enabled by FIgma and Adobe XD.

Thus, Wondershare Mockitt is better suited for smaller creative teams or single designers. For those cases, it’s a free wireframing tool that is a good choice if real-time collaboration isn't a concern. 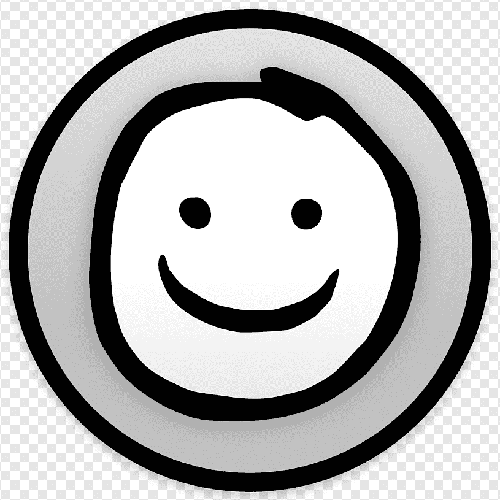 Basalmiq may be considered “the granddaddy of them all”—it was one of the first full-featured wireframing tools on the market and remains one of the best-known among professional UI/UX designers.

Basalmiq was built with rapid prototyping in mind, with its Quick Add feature and numerous keyboard shortcuts that reduce the time to modify and re-publish a design. Basalmiq also has a rich built-in library of thousands of components for traditional, web, and mobile apps, so designers should rarely need to mock up a component from scratch.

The Basalmiq Cloud version enables real-time collaboration and rapid publishing and sharing. The price model for this option is a bit complex: it’s based on the number of projects that are being worked at the same time, not the number of users. Pricing begins at $9/month for 2 projects and scales up from there.

Although it’s pricier than its competitors, Basalmiq’s long history and rich feature set make it one of the market leaders in wireframing tools.

The wireframe tool market is somewhat crowded, with many choices and a wide range of features and pricing. Keep in mind that many paid wireframing tools offer no-risk, free limited trial licenses, so you can compare your options and choose the one that works best for your organization.

This entry was posted in Web Design, Web Development by Carl Widdowson